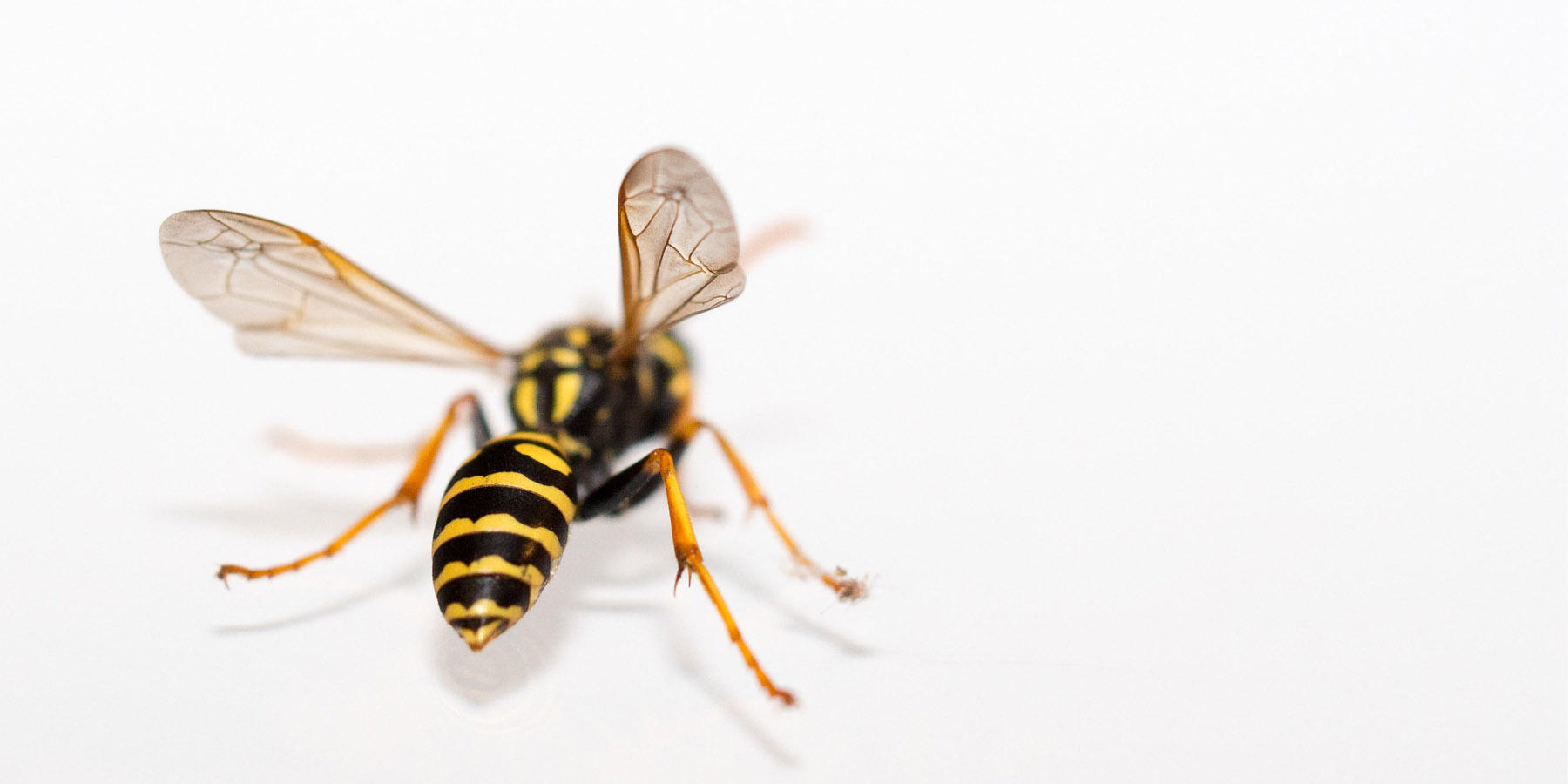 What You Need To Know About Murder Hornets

by
This is some text inside of a div block.

What People Need to Know about the Murder Hornets

These terrifyingly huge insects look like they were ripped straight out of an entomophobe’s worst nightmare. The attention-grabbing name does a lot to raise their notorious profile as well.

But, should people really be wary of these dreaded creatures? Can they pose a threat to us or our livelihoods?

Those are just some of the questions that we will be addressing in this article. Without further ado, let’s learn more about the murder hornets.

What Is a Murder Hornet?

As you’ve probably already guessed, the aforementioned insects aren’t officially known as murder hornets. Instead, they are properly known as Asian giant hornets and they have the scientific name of Vespa mandarinia, according to Texas A&M’s AgriLife Extension.

Asian giant hornets mostly reside in Japan and South Korea, but they can also be found in India and Pakistan.

These humongous hornets are pretty hard to miss.

They can grow up to two inches in length, making them the biggest hornets in the entire world. Furthermore, these giant hornets also make their presence known by emitting a loud noise that is impossible to ignore if they manage to get somewhat close to you.

Honey bees are the preferred prey of these so-called murder hornets, although they will attack anything nearby if they perceive it as a threat to their nest. Speaking of nests, these hornets like to build their nests underground, which can make tracking them down a bit tricky.

Can Your Safety Be Threatened by the Presence of Murder Hornets?

Despite the moniker they have obtained, murder hornets aren’t particularly threatening to most people. Entomologist Justin Schmidt told National Geographic that a person would have to be stung by about a couple hundred of these hornets for their life to be seriously threatened.

It is important to note though that a single sting of a murder hornet can still be dangerous if you are allergic to bee stings.

So, does this mean that you have nothing to fear if you aren’t allergic to insect venom? Well, that depends on whether or not you’re open to experiencing an excruciating amount of pain.

Speaking to National Geographic, researcher Shunichi Makino likened the sensation of a murder hornet’s sting to that of being stabbed a scorching hot needle. Furthermore, Makino notes that the pain of the sting can linger for a while.

Let’s put it this way: People who are not allergic to insect stings don’t have to fear for their lives if they encounter an Asian giant hornet in the wild, but if they aren’t careful, they could end up going home with a nasty souvenir that may adversely affect them for the next few days.

What Is the Real Reason People Should Be Wary of Murder Hornets?

Murder hornets will have a hard time living up to their name if they only target people, but that’s not the real reason why they should cause concern.

The real threat murder hornets pose is related to our food supply.

As mentioned earlier, Asian giant hornets like to prey on honey bees. 30 murder hornets may be enough to wipe out an entire colony of honey bees.

That is alarming due to the important role honey bees have in food production. We don’t just rely on bees for our honey. They also help us out by pollinating all kinds of plants whenever they move around.

If entire colonies of honey bees are wiped out by these murder hornets, we could find ourselves staring at food supply issues.

Is It Time for People to Panic about Murder Hornets?

Considering the problems these murder hornets could pose to our food supply, it would be best if we could prevent their spread as much as possible. For now, residents of Louisiana, Mississippi, Oklahoma City, and the Dallas-Fort Worth area in Texas don’t have to be that worried.

Thus far, these Asian giant hornets have only been spotted in the province of British Columbia in Canada and in Washington State in the United States. It may take until the latter part of this year before we can collectively find out if the murder hornets have made their way to other parts of North America.

Experts note that these insects likely made their way to North America by hitching a ride on some shipping containers and then escaping once those containers reached shore. If they are going to continue to spread across the country, shipping containers will likely play a role in that as well.

What Can Be Done to Contain Murder Hornets?

If you’re a resident of Texas who’s concerned about what these monstrous insects could do in the state, you’ll be glad to know that the government is already taking preventative action. As reported by NBC DFW, Texas governor Greg Abbott has already called on Texas A&M to form a task force that will focus on combating the spread of the murder hornets.

Texas A&M is already getting to work by educating more people about these murder hornets. On top of that, They are also working to ramp up detection efforts by keeping a close eye on borders and other points of entry.

You can also help in the fight against these murder hornets.

Texas A&M is calling on citizens to take photos of any insects that they suspect to be murder hornets as long as they can do so safely. Texas residents who stumble upon what they believe to be the remains of a murder hornet can also collect their findings and send them off to the Department of Entomology.

Once again, you need to keep yourself safe, so avoid getting too close to an insect that looks like a murder hornet if it is still active.

Murder hornets have caused a great stir online, but it’s possible that they could also have a significant impact in real life if they are ignored. If you think that there are murder hornets or similar insects in your area, call on us at Romex Pest Control and we will take care of the problem.

Call us now or join our email list for our latest deals! Email subscribers get exclusive access to our biggest discounts!

Thank you! Your submission has been received!
Oops! Something went wrong while submitting the form.
Dismiss